I think just about every parent has spoken some version of the phrase, “Are you even listening to me?” to their child. It’s flat out frustrating to think that they’re ignoring us. Is it nonchalance? Is it defiance? Do they have a legit hearing problem? And they’re usually quick to disprove your hearing loss theory when they overhear you muttering something about ice cream under your breath from the opposite end of the house. 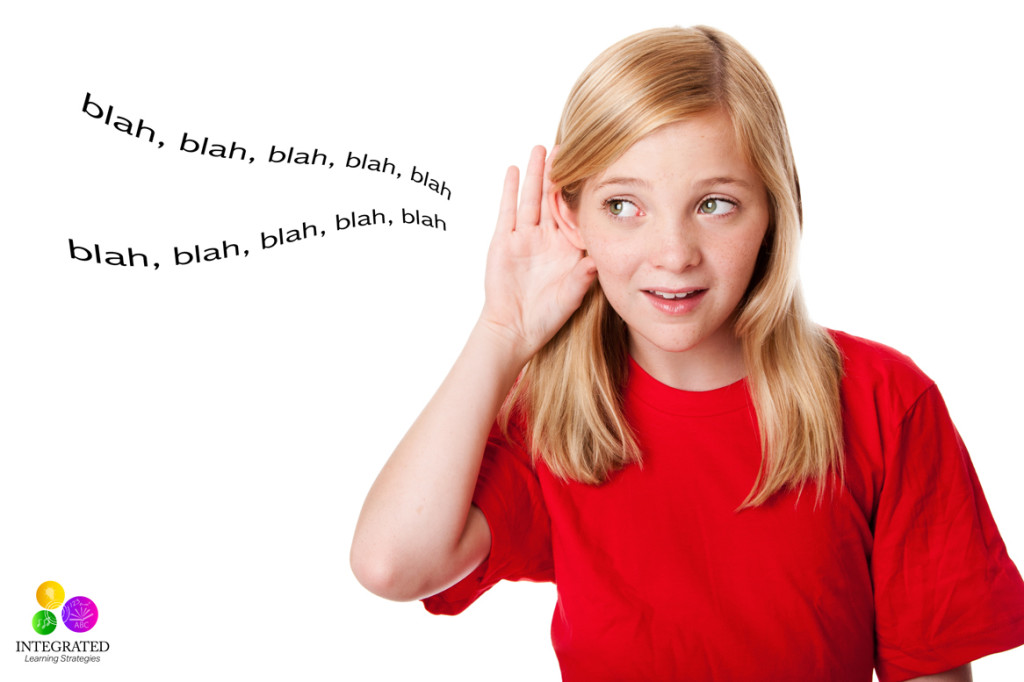 The sense of hearing plays a vital role in every day life, but especially in learning and education. It is through mimicking the sounds we hear that we learn language. It’s also a huge part of the foundation of communication. So ensuring that this system is functioning properly or that accommodations are being made if it isn’t functioning is crucial to success. But in order to access and understand the difficulties our children may have, we have to understand the auditory system itself.

So what do we know about how hearing works? Most people have heard the term eardrum and that it somehow works through sound waves. But this system is far more complicated than the flappy lobe that we see and the eardrum. We can start the explanation with the lobe. The outer part of the ear is shaped just so to help direct sounds down into the ear canal. The sound waves set off vibrations on the ear drum. The eardrum vibrations in turn set off movement of three tiny bones in the middle part of each ear. Those bones increase the vibration against a second membrane (similar to the eardrum) called the oval window. This brings us to the inner part of the ear to an organ known as the cochlea, a crazy little thing that looks a lot like a snail shell. Inside the cochlea is where the the sound waves are converted into an electrical pulse that the nerves and the brain can interpret. The vibrations the sound waves have triggered wiggle fine hair cells inside the cochlea. The length and position of these cells and the membrane that they sit on are what help us determine and distinguish the difference in sounds. So once the vibrations have been converted into an electrical pulse, the information has to travel from the nerves to the brain, where it is then interpreted to language or dog barking, baby crying, singing, etc. In summary, it is a big long chain of events where any number of things could go wrong. 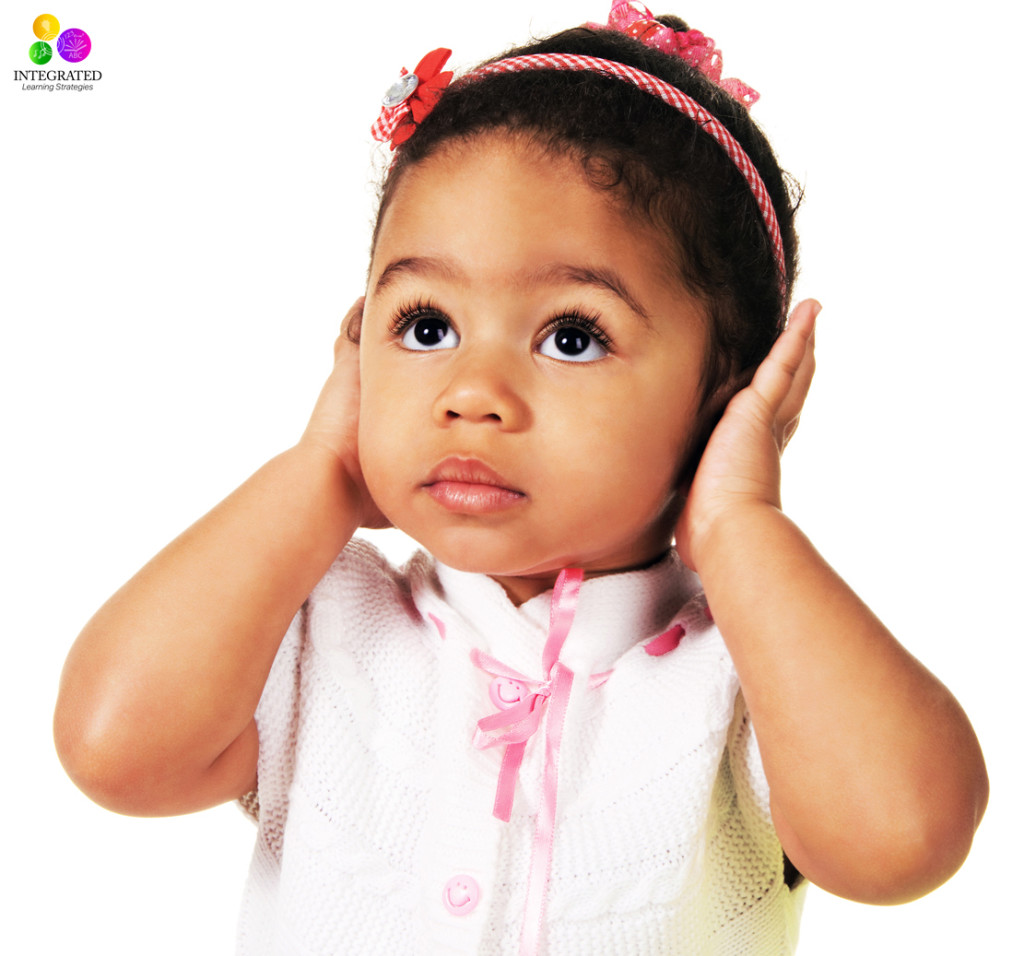 Now that you have a basic understanding of this complicated system, I can give you some fun facts about function and development to help you understand your child’s hearing abilities.

Babies can hear from within the womb

What they hear is highly muffled by their cushioned surroundings and their auditory systems are only set up to detect low frequency sounds at that point, but they do hear and can convert those sounds into memory. Which is why they have a strong preference for their mother’s voice and it gives credence to the idea that music and reading aloud during pregnancy may have some benefits. But even at this early stage, noises can be loud enough to cause damage so use caution.

I talked about this earlier, but what we need to know about these hairs is that the finer hairs are what detect higher pitches and they’re highly susceptible to damage. This is why grade school children can detect those crazy high pitched sounds that us old folk don’t even know are there. These are what we damaged and our kids will damage with our loud music phase in our teenage years. But even the not so fine cells are susceptible to damage and we would be wise to avoid prolonged exposure to loud sounds for their sake. 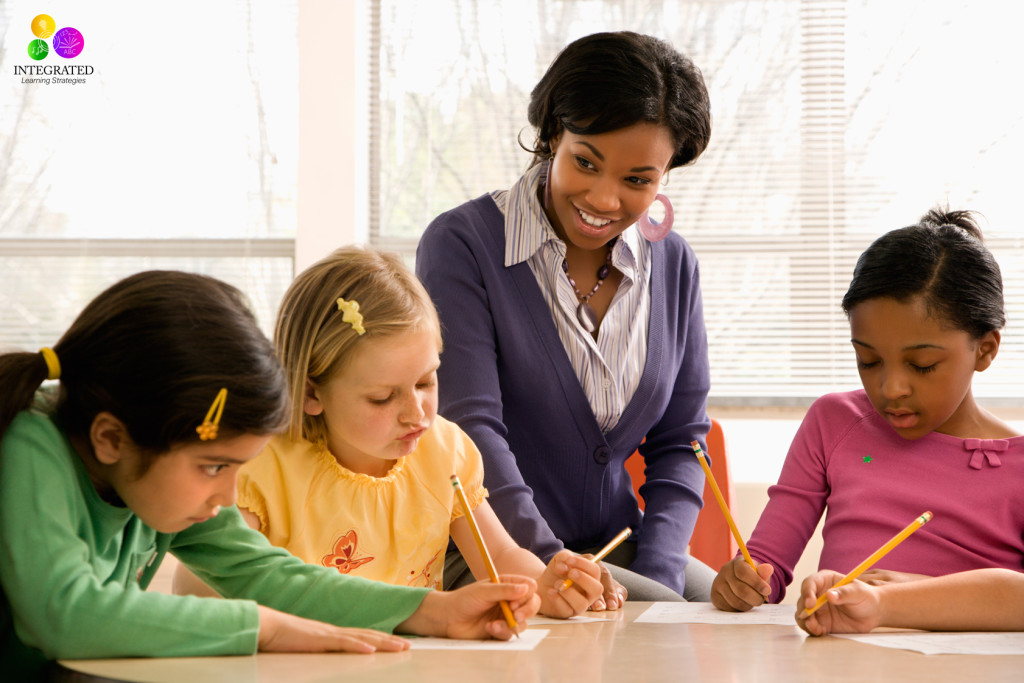 Motherese is a thing and it’s actually helpful

Motherese is what they call that slightly high-pitched slowed speech that so many adults use when they speak to their babies. And as silly as we may look, the pitch and speed are perfectly suited for babies’ hearing capabilities.

Babies and young children don’t have a very strong ability to discriminate sounds when they’re dealing with a lot of background noise. So if your child seems like they’re ignoring you when the T.V. is on, they more than likely can’t even tell you’re speaking to them. This is also a time when parents tend to use a slightly louder voice to make sure they can be heard. 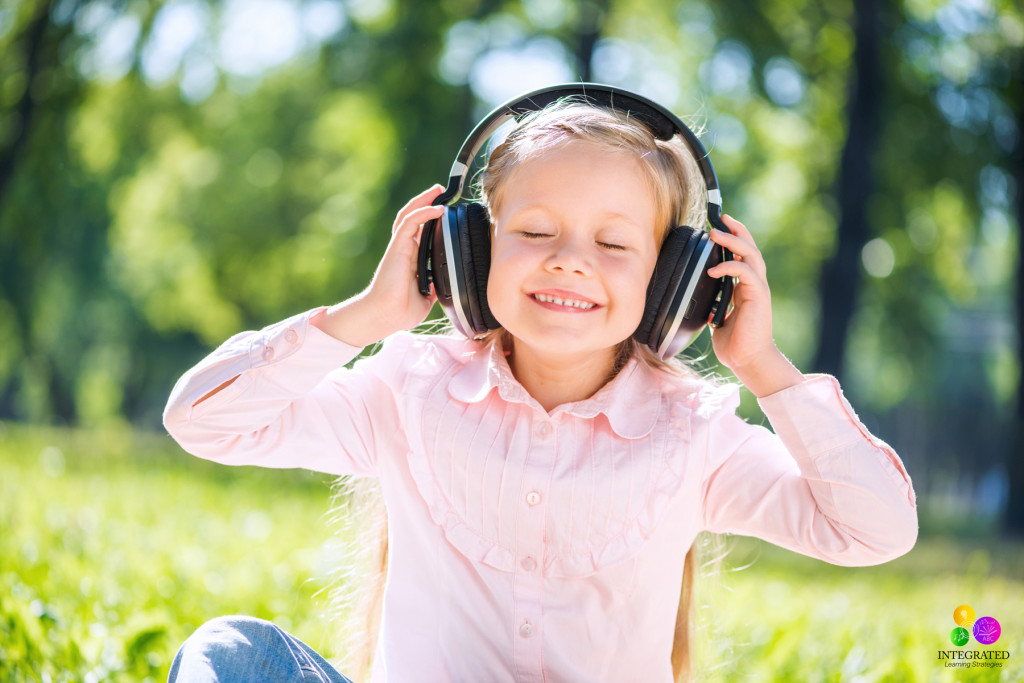 Damage can come from anywhere

As we discussed before, loud sounds can damage, but even things like infections such as CMV and syphilis can be harmful. Certain drugs whether recreational or prescription, such as some type of antibiotics are also on the list of things to avoid. And the obvious culprits of harmful chemicals like lead and mercury can damage fetal hearing. And because of the critical development during the first couple months of life, a newborn’s hearing is vulnerable. Oxygen deprivation, jaundice and bacterial meningitis are all conditions that increase the likelihood of hearing loss.

Hearing plays such a vital role in development and education that it’s important we have a basic understanding of how it works, warning signs we need to watch for and what we can do to improve their listening skills. And we’ll address more of the latter in articles to come. 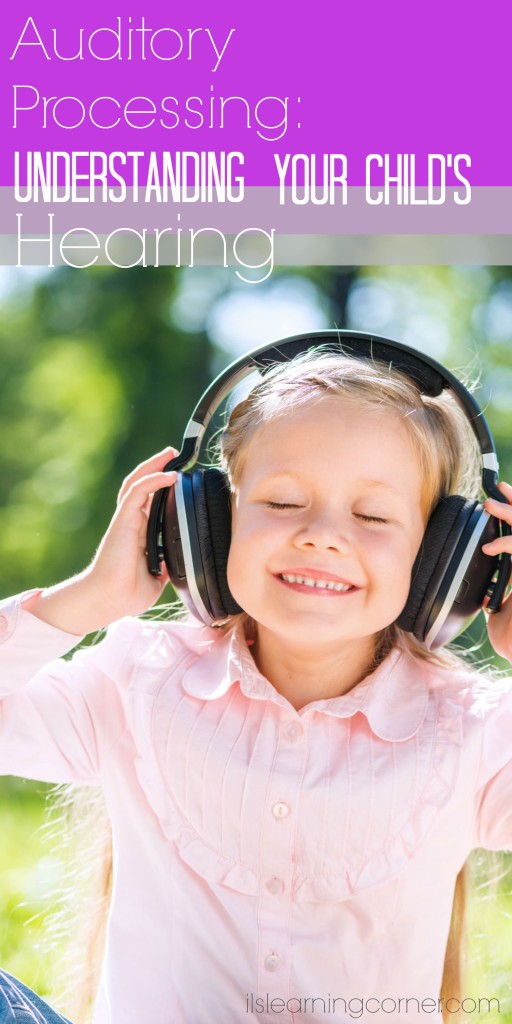