As a mom, it’s easy to feel ignored. That pair of shoes you asked your child to put away is still in the middle of the living room floor. They ask you where their favorite shirt is when it was on top of the pile of clothes you handed to them and told them to put in their drawers. Or my personal favorite, they pop open that package of candy not even a full minute after you said no. I was a kid once and I’m woman enough to admit that I did my fair share of pretending not to hear my parents (don’t tell my kids). But that also means I know there were plenty of times I was just so wrapped up in my own thoughts that I wasn’t paying attention. I think for most cases, the latter is probably true and we can even tack on good intentions. They probably meant to follow through with your instructions, but another opportunity arose much more appealing than taking out the garbage and they forgot to come back later. But for some kids the lack of listening or following through on instructions is a little more complicated than that. 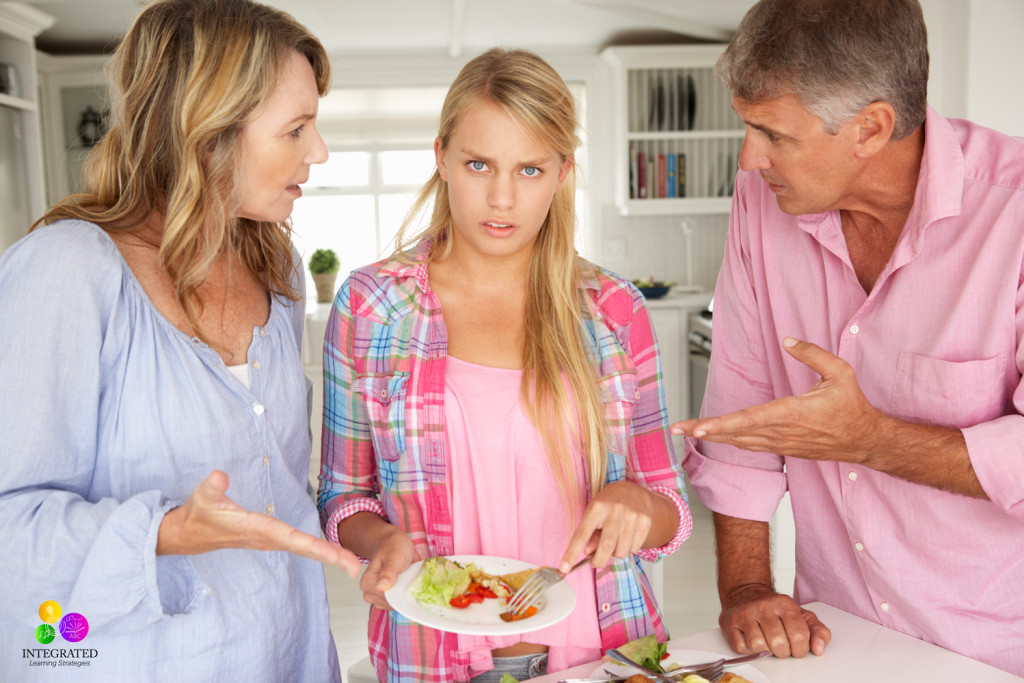 Kids with Auditory Processing Disorders (ADP) experience a breakdown between what the ear hears and what the brain processes. ADP can result in difficulty understanding spoken language and then later recalling what they heard. Children with this, many sometimes struggle with background noise or loud sounds. And although they ask what and huh all the time, they don’t have a hearing problem. 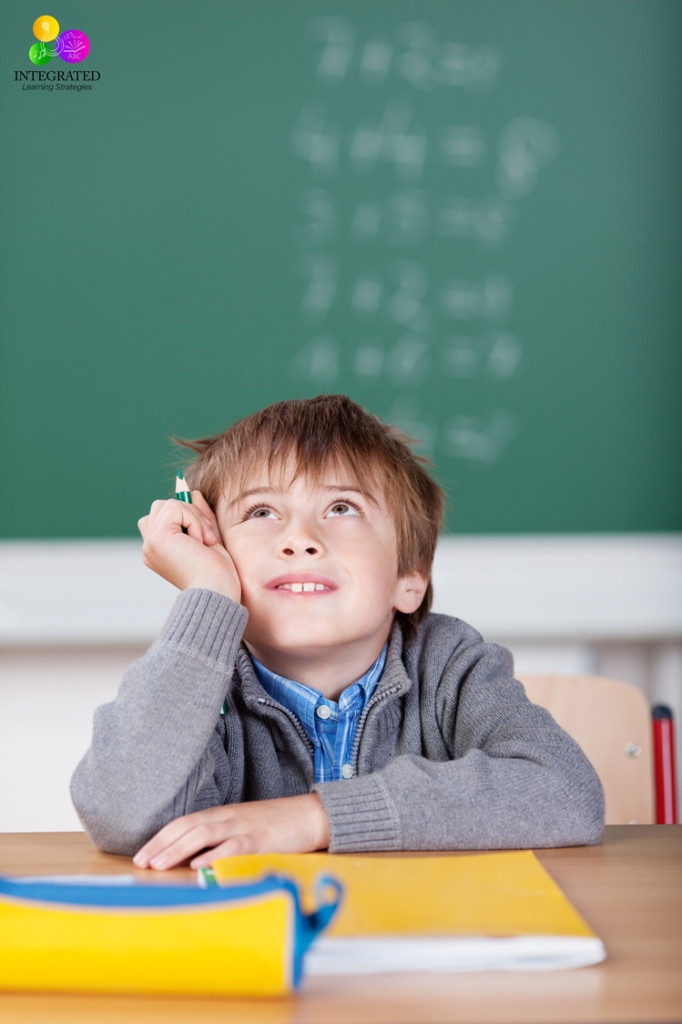 The meaning of sounds just don’t quite compute the way they’re supposed to. You may ask, “Will you please help with the dishes?” But what they heard was “did you see the fishes?” This is frustrating for both parent and child. And honestly, how can you tell if you’re being ignored or if your child has some form of ADP? Well we’re here to help with some signs you can look for. 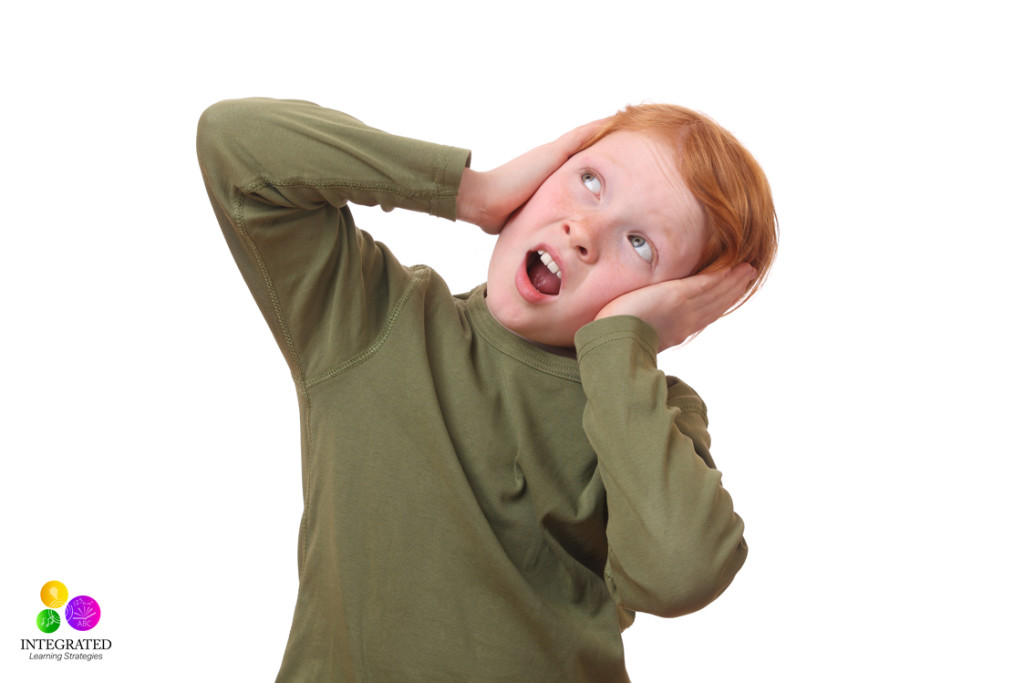 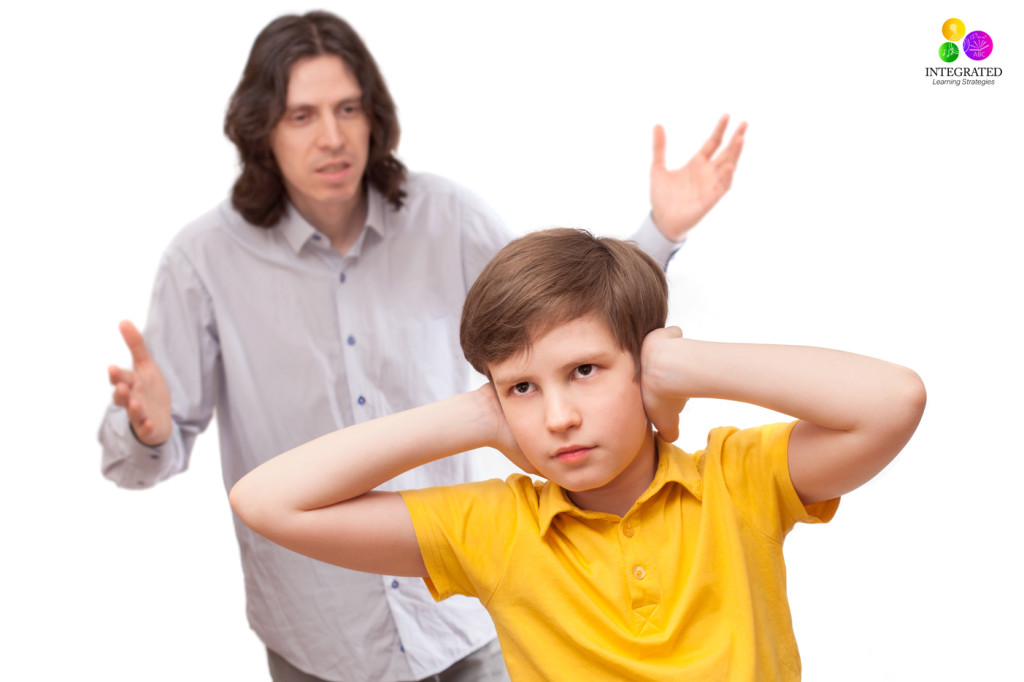 Processing sounds is a huge part of life. When this becomes difficult, so do so many other tasks. Luckily, if your child shows any of these signs, there are lots of programs and intervention out there to help. 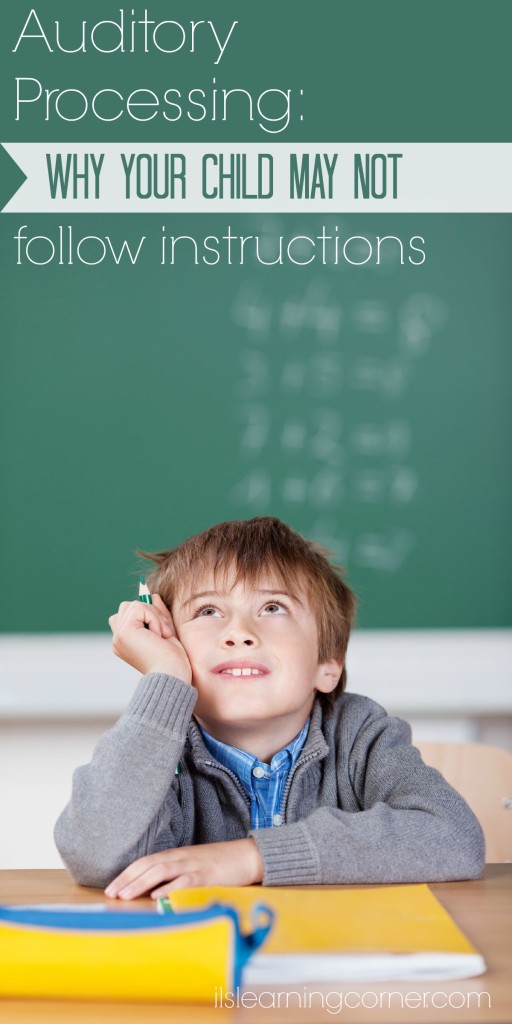