I think it’s safe to assume that if you have a kid, you’ve dealt with an ear infection at least once or twice. They’re by no means fun, but they are a relatively minor incident on the scale of ailments. Ten days of antibiotics and you’re good to go. Actually, 81% of infections can clear up without any intervention. So for most kids, no big deal. But for the percentage of kids that deal with chronic infections, they can encounter a few more severe consequences. Ear infections can cause anywhere from ten to forty decibels in hearing loss. Ten decibels are negligible, but a loss of forty decibels results in the child only being able to distinguish loud sounds, which can have negative consequences on emotional and cognitive development. This is especially an issue because the age group of children most prone to infection are in the middle of their critical auditory development. 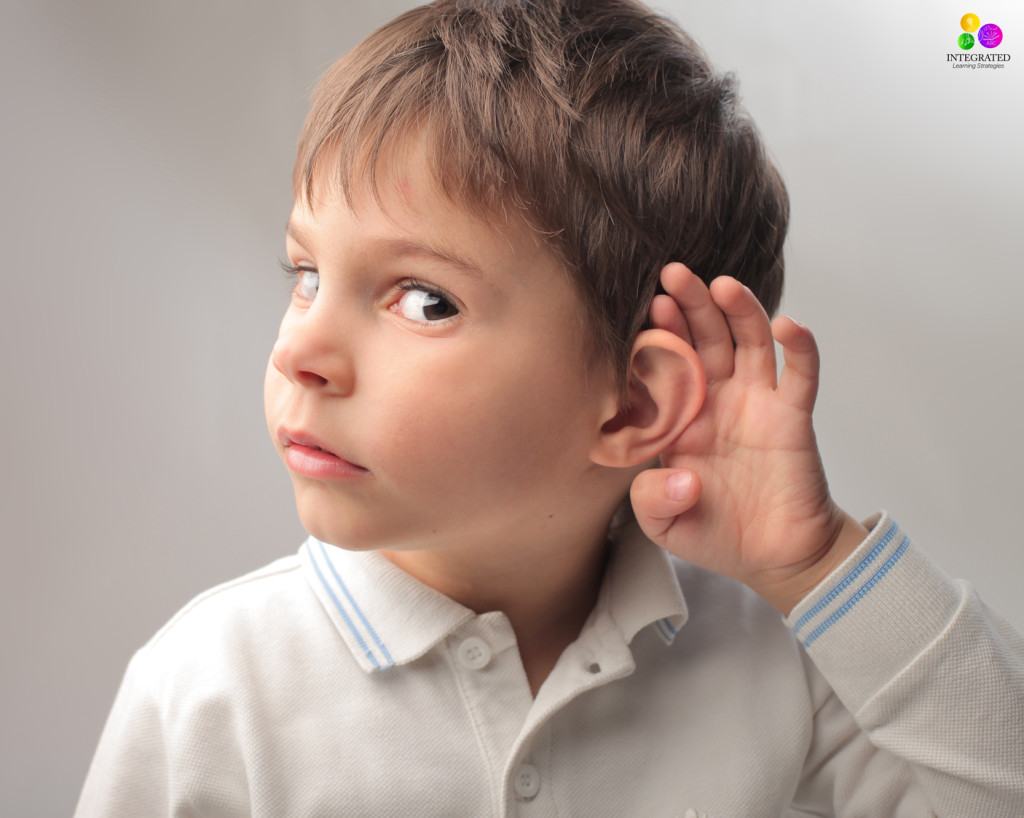 As we discussed in the article on auditory function and development, hearing plays a major role in speech and language development. A child that faces an extended period of time only able to hear loud noises is likely to suffer some delays in speech and language development as a result. Which also raises a concern about their performance in school later on. Luckily, the hearing loss suffered from ear infections, in most cases, can be restored as soon as the infections clear up. Most children’s delays occur during the preschool years and once the hearing is restored, intervention can prevent the delays from persisting into grade-school years.

So when we face any kind of situation that can set our kids back, we always want to know, what can I do? To know what we can do, we have to take a look at what puts our children at risk and what factors lower the risk.

Factors out of our control

Sadly, there are a few risk factors that we can do nothing about. Children with poorly shaped Eustachian tubes (the canals between the inner ear and the throat that collect fluid and bacteria that causes ear infections) face higher rates of infection. Poorly shaped tubes are genetically determined which is why this factor remains out of our control. Another factor is being male. Boys make up 60-70% of the population that suffers from chronic ear infections. The reason they’re more prone has yet to be determined. Birth order also plays a role. Children who have older siblings in school tend to have a higher rate of infection.

Many times day care is something that can’t be avoided, but the increase of children being enrolled in day care is being attributed to an increase in the overall prevalence of ear infections. Ear infections aren’t contagious, but they many times accompany colds and other respiratory infections which spread quite rampantly when large amounts of children congregate in one place. Children enrolled in daycare before the age of 18 months are seven times more likely to have ventilation tubes as a treatment than children cared for at home.

Children exposed to secondhand smoke face lowered resistance to illnesses such as colds, which we already discussed, increases a child’s chances of developing an ear infection.

Breastfeeding is a factor that actually decreases the risk. A factor in the breast milk that formula seems to lack offers a child protection against ear infections. Breastfed babies are 50% less likely to develop an infection than bottle fed babies.

Even though some of these situations cannot be avoided, we can take steps to help decrease our kids’ risks for developing chronic ear infections. And even if they do or have already developed chronic infections, with a little help, the effects don’t have to be long lasting. 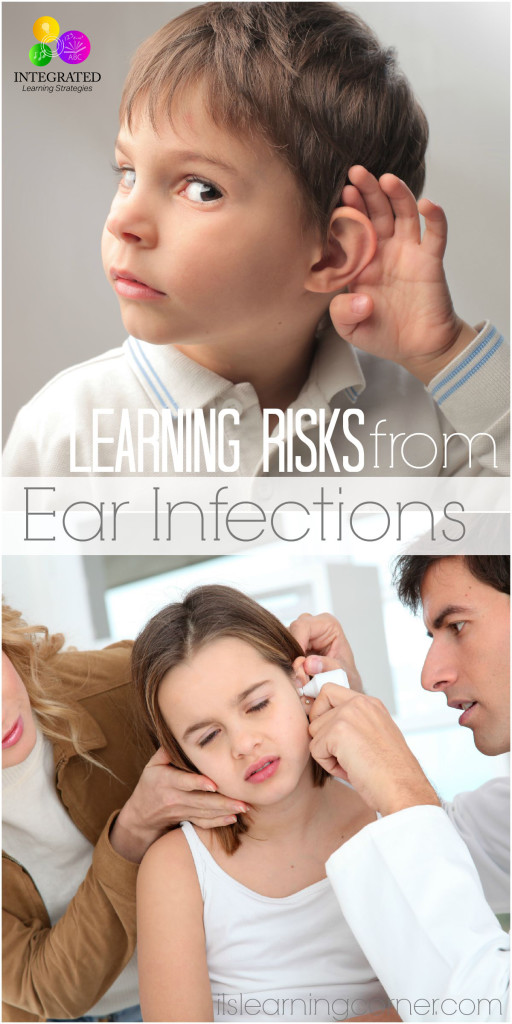